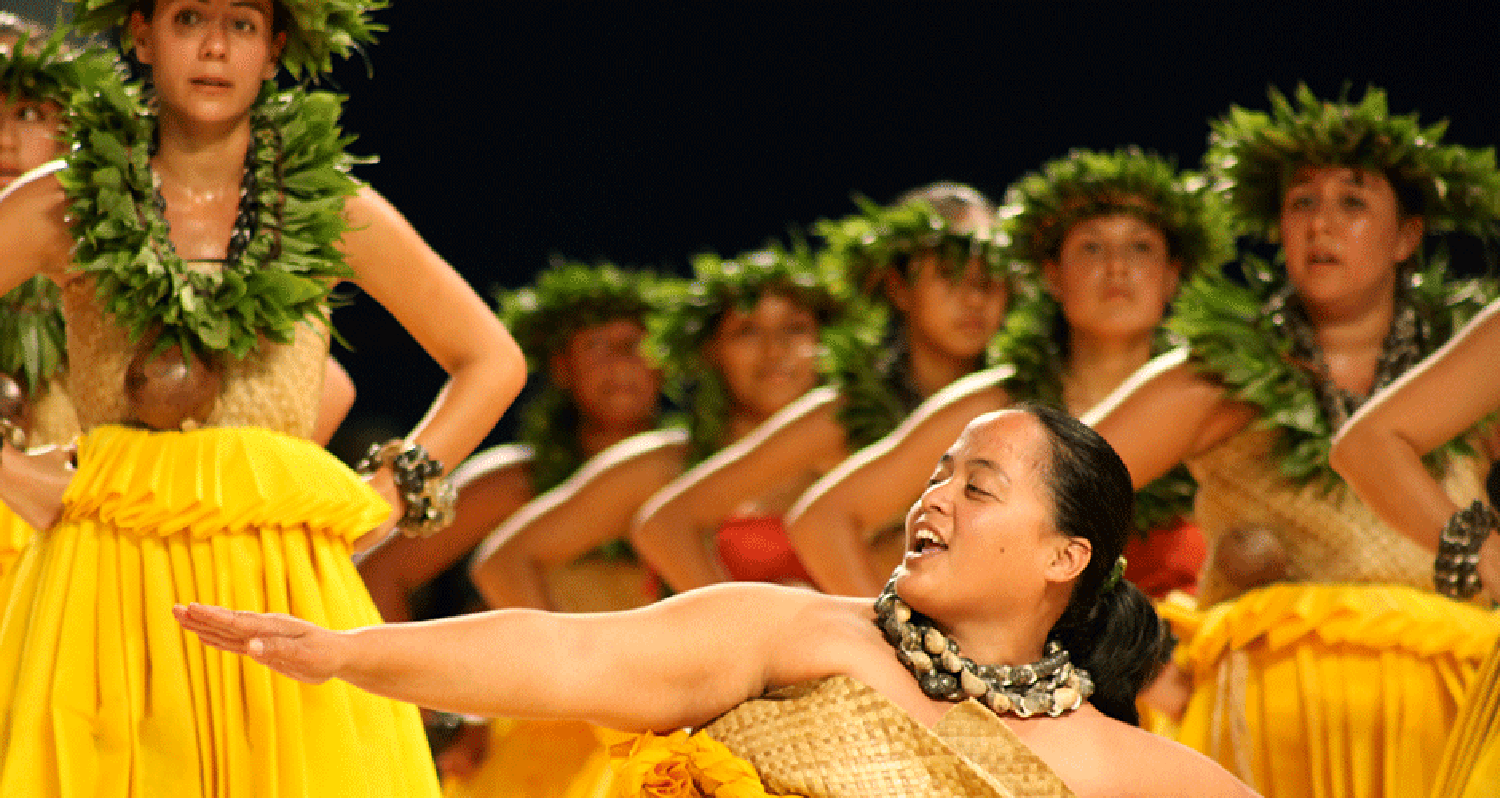 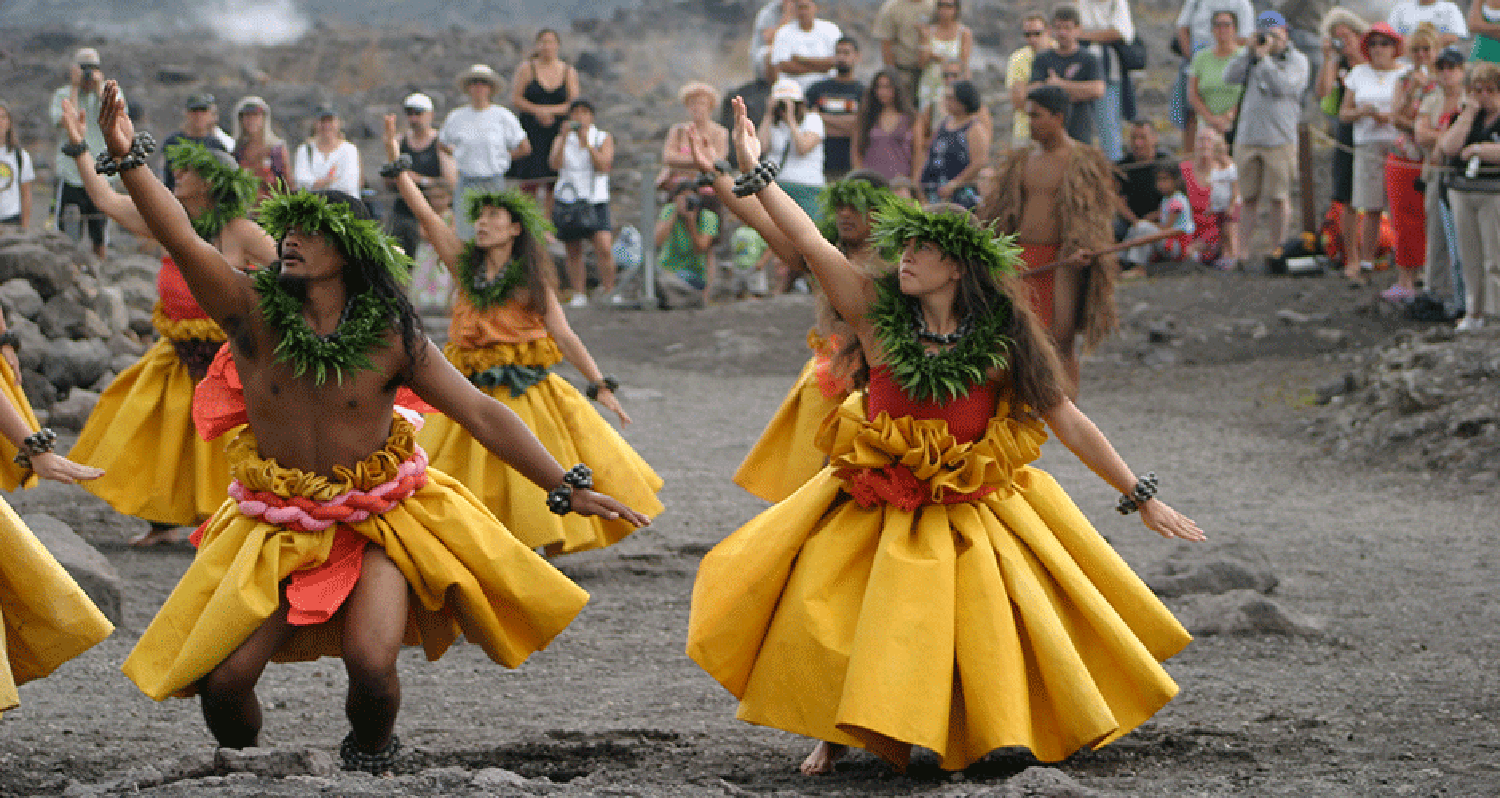 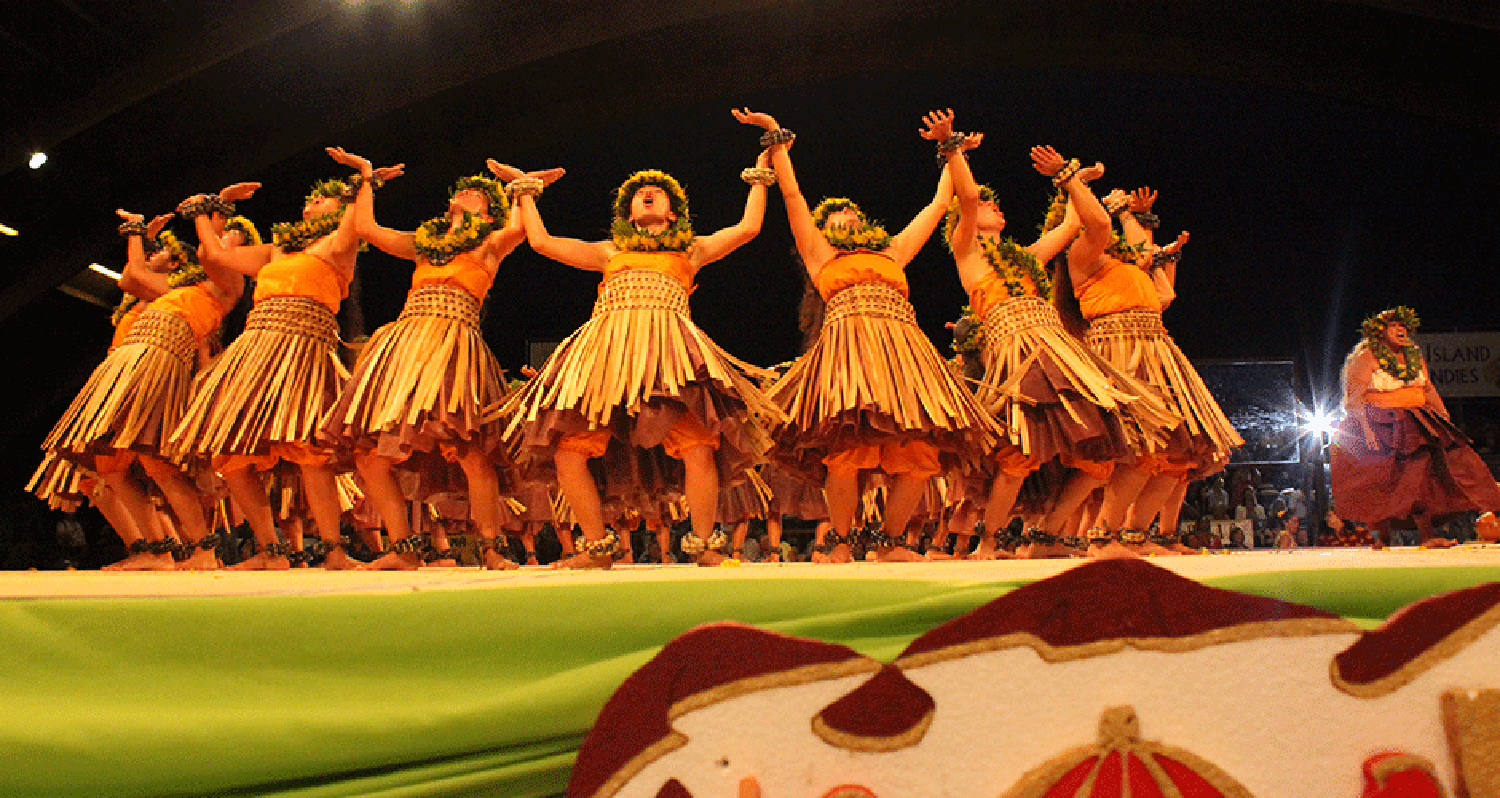 Hālau o Kekuhi is the hālau hula (classical dance company) and the center of cultural knowledge for EKF. The cultural beliefs and practices in which EKF is anchored radiates from the traditional practices of the hālau that can account for eight generations of kumu hula.

Hālau o Kekuhi is celebrated for its mastery of the ʻaihaʻa style of hula (dance) and oli (chant). The ʻaihaʻa is a low-postured, vigorous, bombastic style of hula that springs from the eruptive volcano personas of Pele and Hiʻiaka, characteristic of Hawaiʻi Island's creative forces. Hālau o Kekuhi has earned local, state, national, and international recognition for their art.

The leadership of the dance company is currently transmitted through matrilineal succession and with the passing of Edith Kanakaʻole, her daughters Pualani Kanakaʻole Kanahele and Nālani Kanakaʻole assumed the role of kumu hula. In 2007, Pualani relinquished her position to her daughters, Kekuhi Kealiʻikanakaʻoleohaililani and Huihui Kanahele-Mossman, who, along with Nālani, became the the kumu hula of the hālau. Currently, the hālau is under the direction of Nālani and Huihui.

Hālau o Kekuhi has embarked on a mission to promote Hula as a classical dance. Hula is often categorized as a folk-art in many settings. We feel this has its advantages such as common sources of dance inspiration with other indigenous peoples. We also feel it has its disadvantages such as a watered down version of both martial and dance art forms. We want to place Hula in the world of classical dance as a physically rigorous dance form on par with modern dance, ballet, and the like.